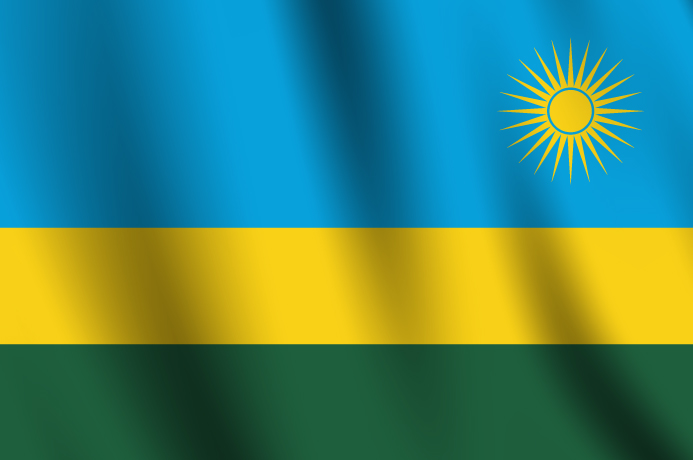 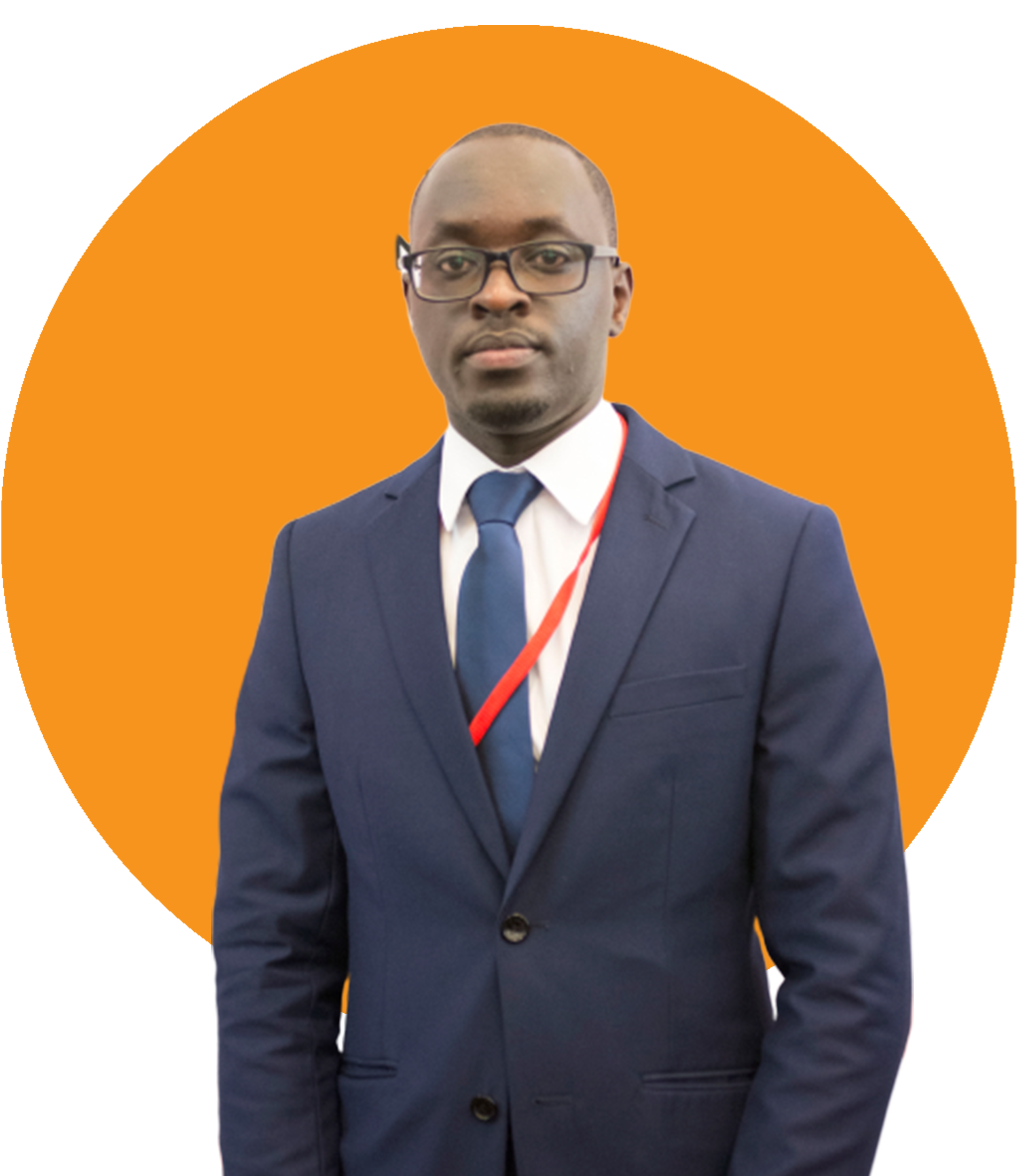 Bobson Rugambwa is the CEO of MVend Limited, a Rwandan fintech that specializes in financial inclusion solutions for the underserved. He leads a team of young, passionate innovators creating digital solutions to digitize and formally include members of village savings and loans associations, a solution that has garnered interest and partnership Africa Evangelistic Enterprises, World Relief &amp; National Women Council as well as funding from Access to Finance Rwanda. This solution also won the 2017 Reach for Change Changemakers competition in Rwanda. An Avid software &amp; energy system engineer, and clean energy enthusiast, Bobson holds a Master of Science in information technology from Carnegie Mellon University where he served as the President of the Student Guild.

WHAT YOU NEED TO KNOW ABOUT SCIENCE IN Rwanda

Rwanda’s vision 2020 aims at turning Rwanda in a knowledge-based economy. Over the years, Rwanda has invested in science, technology with a special emphasis on ICTs as a way of achieving this goal. Major strides have been made in the areas of connectivity with the laying out of a national fiber optic backbone to improve internet connectivity with 4G network coverage now covering the whole country. Other programs such as the One Laptop Per Child (OLPC), establishment of incubation labs such as KLab that has opened its doors across all provinces of the country, creation of IPRCs( Integrated Polytechnic Regional Colleges) to foster practical science education as well as setting up centers of excellence in various fields as evidenced by the presence of world renown Carnegie Mellon University – a research university in Kigali are all bold steps by the East African nation in advancing the cause of science and technology as a means to achieving their national development goals. These strategic, and bold moves have seen an evolution of the landscape with more learning and research institutions such as the AIMS Quantum Leap Africa Research Centre, Andela – an American software developer training organization with operations in 3 other African cities, set shop in Rwanda, with the later planning to set up a Pan African hub. This year, at the Rwanda National Research and Innovation Symposium, The National Research and Innovation Fund (NRIF) was officially launched. Financed by the government and managed by the National Council for Science and Technology (NCST), the fund will act as a seed facility that will mainly focus on the youth. The NCST is a body mandated with integrating science, technology, innovation and research into national development strategies and plans. Rwanda is now among a few African countries that have such a fund after South Africa, Kenya and Egypt.

This year’s IoT & Robotics Bootcamp will be a build-on onto the success of the first edition that happened last year. The target this year is to run it over a period of three days. This will give the participants more time to learn and build projects to a significant level that can be showcased. The target will be 14-18-year-old high school students. The most outstanding projects will be showcased at the science expo

The target for this year’s science expo is that it be a one-day fun event held at the Kimihurura roundabout. It will show case the works of Rwandan innovators, startups, and students who participated in the IoT & Robotics bootcamp.

We will be hosting a science and cocktails event. The event will be open to the public, but targeting University students in STEM fields, and industry professionals. This is both a fun and educative/informative event. The theme of the event will be mathematical modeling for solving everyday problems. We hope to partner with the Africa Institute of Mathematical Sciences for this event especially in identifying the panel of experts to present use cases on this topic. Interesting use cases would be in traffic flow management, hospital/service center queueing solutions, resource optimization in distribution networks, among others.

The dinner will provide an opportunity for a robust conversation on the increasing need for closer collaboration between science and business and share case studies of how businesses have leveraged AIMS students and alumni to improve business outcomes. We expect that the discussions will spark new opportunities for collaboration between industry/ corporate leaders and core institutions of ‘sciences’ in the country to spur innovation and contribute to Rwanda’s transformation. 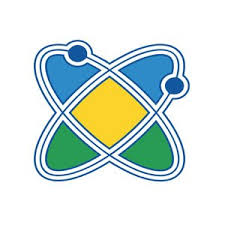