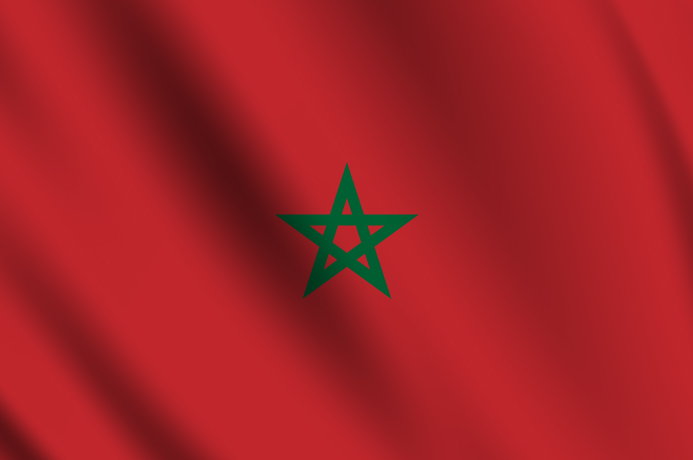 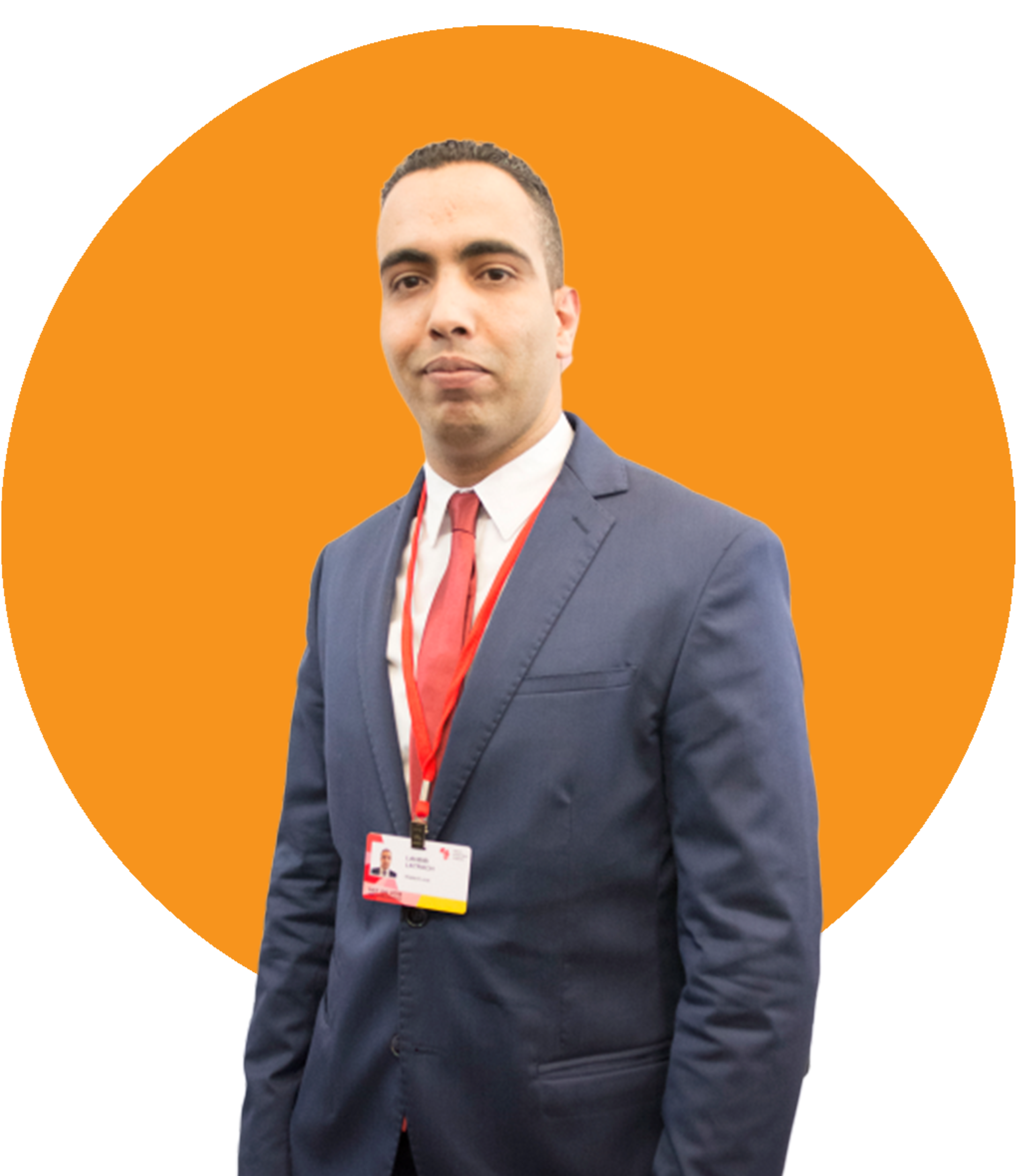 Lahbib holds a PhD in Environment and Water Treatment Technologies from Cadi Ayyad University (Morocco), and Shimanee University (Japan). Formerly, he worked as a researcher, innovator and lecturer at the National Center for Studies and Researches on Water and Energy (Marrakesh, Morocco). He was also an affiliate researcher at the Laboratory of Hydrobiology, Ecotoxicology, Sanitation and Global Change of the Faculty of Sciences Semlalia (Marrakesh, Morocco). Lahbib, is a serial entrepreneur with 8+ years experience commercializing technology for social and environmental impact in the developing world. He serves as an expert consultant to the International Institute for Water and Sanitation, USAID, IWA, and GIZ. He is a Founding Council Member for Startup Altitude Morocco. Lahbib has published extensively and notably in the field of environment, and he was involved in several international projects. Lahbib contributed to the organization of 20+ international conferences and workshops in the field of water and environment. In reconnaissance of his excellent research and social entrepreneurship achievement, Lahbib received numerous prestigious awards and prizes around the world. In 2018, Lahbib nominated as the official Ambassador of the ‘Next Einstein Forum’ to Morocco. Lahbib is co-founder &amp; CTO of GREEN WATECH.

WHAT YOU NEED TO KNOW ABOUT SCIENCE IN Morocco

Lahbib holds a PhD in Environment and Water Treatment Technologies from Cadi Ayyad University (Morocco), and Shimanee University (Japan). Formerly, he worked as a researcher, innovator and lecturer at the National Center for Studies and Researches on Water and Energy (Marrakesh, Morocco). He was also an affiliate researcher at the Morocco in located in northern Africa, it is bordered by the Mediterranean Sea to the North and the Atlantic Ocean to the West. In Morocco, nearly half of the country’s 40 million people and most of the poor live in rural areas. Morocco faces low growth and high unemployment. Indeed, since 2001, Morocco has been experiencing higher economic growth, but this is far from the needed higher rates to fight poverty reduction. In the Moroccan kingdom, science has significantly developed in recent years. The Moroccan government has been implementing reforms to encourage scientific research in the Kingdom. While research has yet to acquire the status of a national priority in Morocco, the country does have major assets that could transform its R&D sector into a key vehicle for development. The national system of research in Morocco is guided by different elements, such as the pronouncements of the king, reports of special commissions, five-year plans, and the creation of a special program for the support of research. The Moroccan government’s Five-Year Plan for 2017-2022 articulated the priority lines for research. The declared objectives of this plan were to align S&T research with socio-economic development priorities. Sectors declared as priority areas were: agriculture, health fisheries, potable water, sanitation, geology, mining, energy, environment, climate change, information and telecommunications technologies, and transport. In recent years, Morocco has also made numerous improvements and committed to solidifying the quality of its education system. However, according to the ministry of education, Men in Morocco currently dominate the gross enrollment ratio for primary, secondary and tertiary education systems; for secondary education, male enrollment exceeded female enrollment by 10.8 percent in 2017. This is the reason why, Africa Science Week – Morocco 2019 aims to promote science in Morocco, through igniting the scientific spirit in young Moroccan students particularly young Moroccan girls and give tribute to innovators particularly working in rural areas. The primary goal of this initiative is to bring the general public closer to science. The youngest, middle school students, high school students and students are particularly concerned. It is indeed among them that are the scientists, innovators and inventors of tomorrow. It is thanks to their commitment and their support that Africa will develop its scientific potential, an essential element sustainable development of the continent, and of the whole planet. In Morocco, the 2019 Africa Science Week took place in Rabat from 20 to 22 November. Particular attention was paid to business in science, women in science, and interdisciplinary in science. Specific activities were held for high school students, with a visit of the Institute of the African Studies and Scientific Institute, and for primary school students in rural areas through a village of science supported by several science clubs.

This is a ceremony where the 2019 NEF’s Africa Science Week in Morocco will declare open.

Showcasing of local science inventions and innovations, mostly by Moroccan youths and initiatives. The students, policy makers and the general public are invited to interact, learn and get inspired by the ingenuity of the inventors, as well as share ideas for economic development through science innovation, invention and entrepreneurship. Speakers will stage Ted-style talks to discuss key applications of their scientific research in the context of Africa. They will share their work with other senior scientists and industry practitioners and cocktail evening event.

Visit of the ‘Science Museum’

Two activities will take place at the Museum of the Science / Scientific Institute of Rabat: Reception of the participants and presentation of the different stands. This event include demonstrations and question and answer sessions.

This event will target scientists, academics, scholars, researchers, techpreneurs, innovators, and the general public. The speakers will address to the importance of science, innovation and entrepreneurship in addressing the continent’s challenges.

This event will target scientists, academics, scholars, researchers, techpreneurs, innovators, and the general public. The speakers will address to the importance of science, innovation and entrepreneurship in addressing the continent’s challenges. A special focus will be given to the STEM fields.

The Celebration of women in science honours and features distinguished female researchers in STEM fields who are advancing science and technology in Morocco.

A fun exhibition and experiential science show for children on rural schools going age put together by public and private sector initiatives involved in practical elements of science education and or translating science concepts into world applications for children. 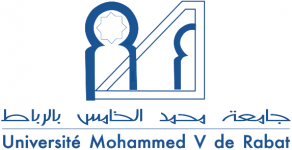 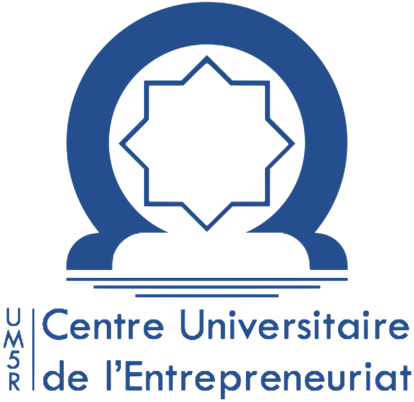 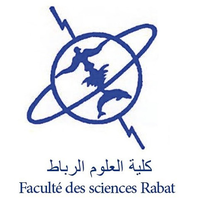 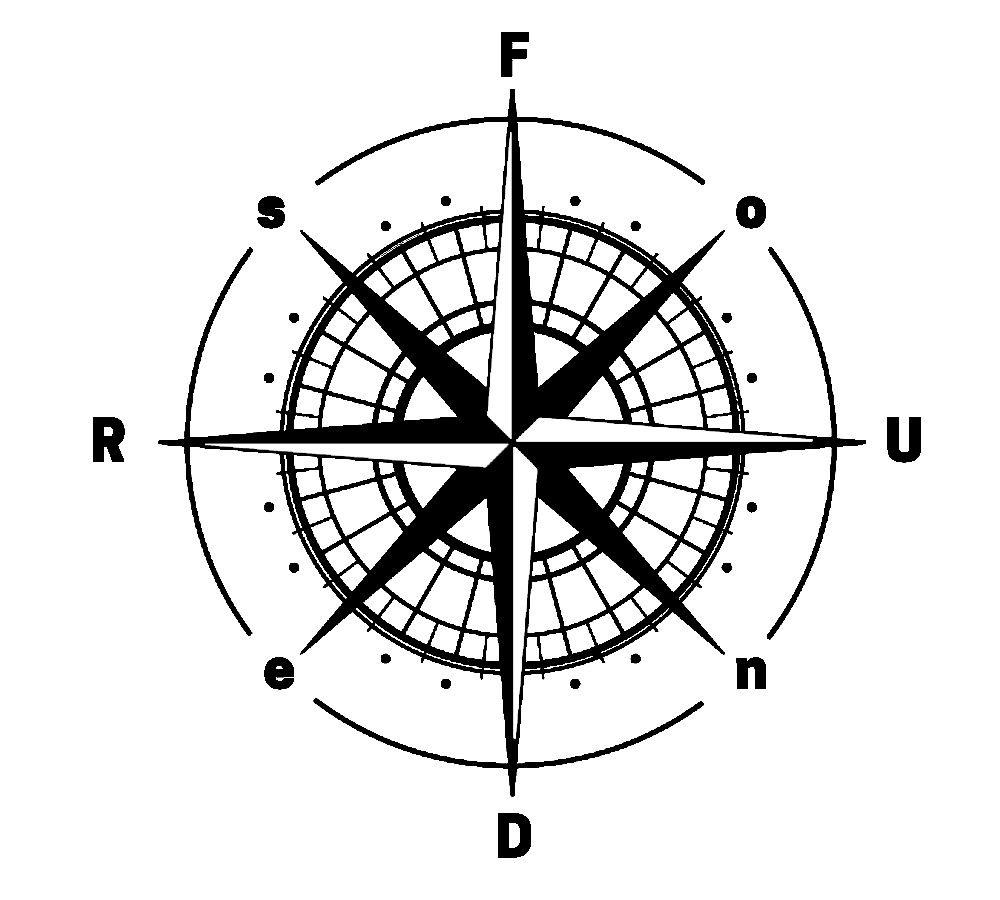 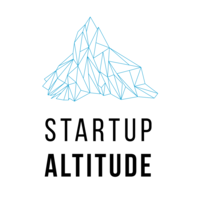