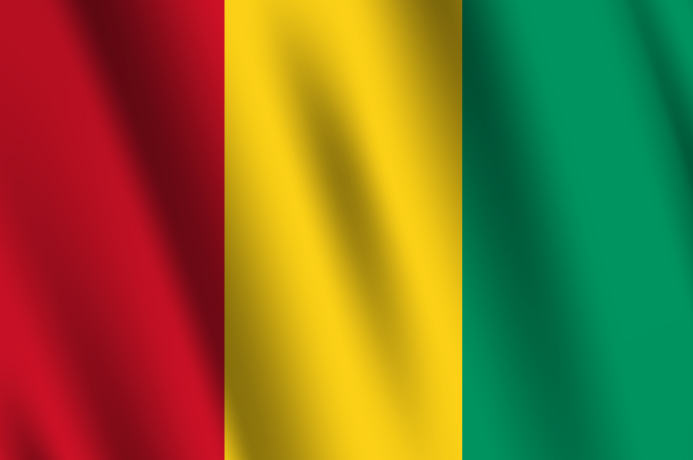 
Deprecated: wp_make_content_images_responsive is deprecated since version 5.5.0! Use wp_filter_content_tags() instead. in /var/www/html/asw.nef.org/public/wp-includes/functions.php on line 4861 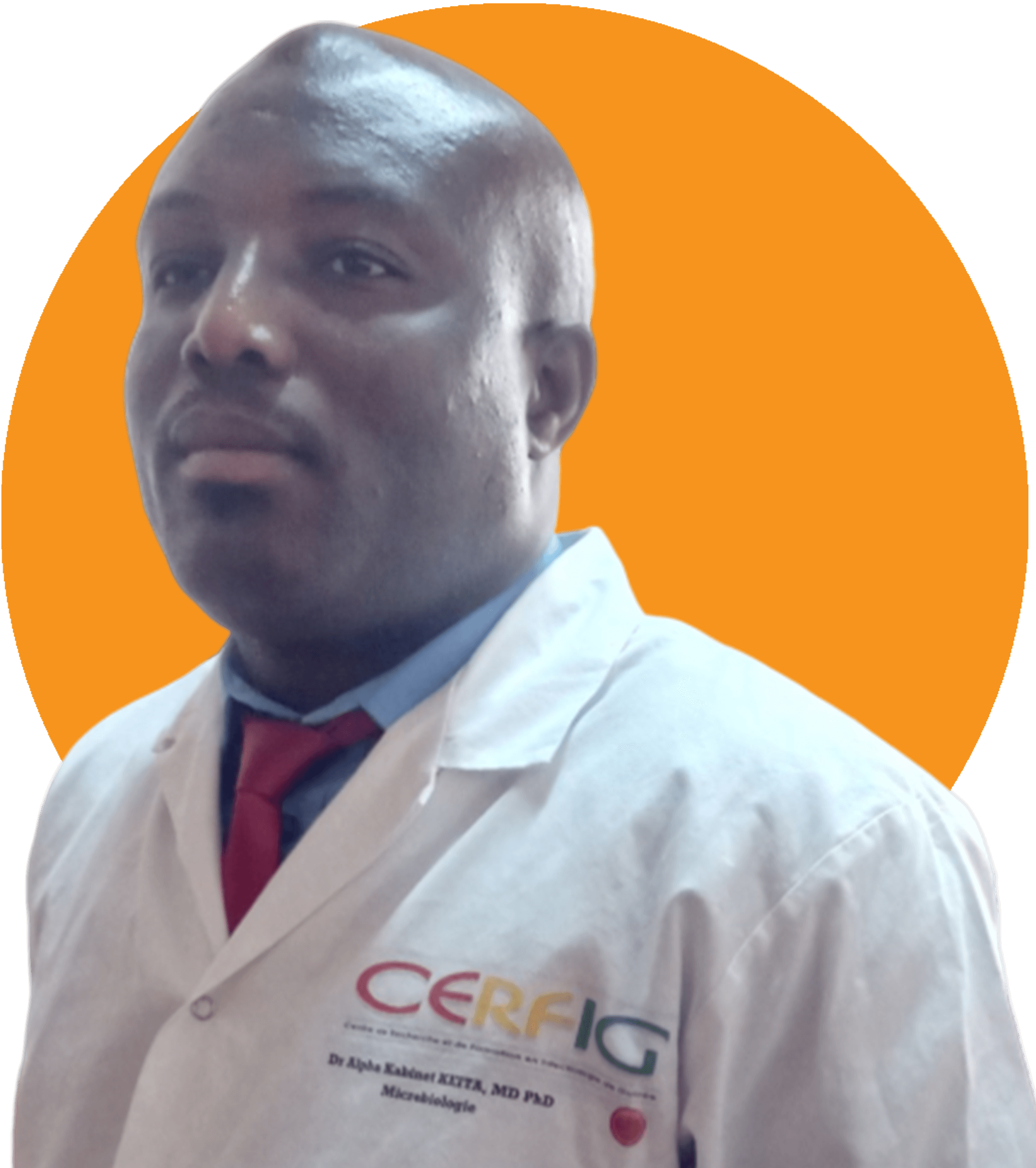 Dr Alpha Kabinet KEITA holds a degree in Medicine from the University of Conakry in Guinea. He received Master’s degree and PhD in Infectious Diseases at Aix-Marseille University, France. Currently, Alpha is a Deputy Director at Centre de Recherche et de Formation en Infectiologie de Guinee (CERFIG) and he is also Researcher in the Universities of Conakry and Montpellier for the research unit TransVIHMI (Translational Research on HIV and Infectious Diseases). His work focuses on the Ebola virus and other febriles illnesses at humans and wildlife interface in Guinea. Since November 2017, he has been Science and Technology Ambassador of the Next Einstein Forum (NEF) for Guinea and NEF Fellow since July 2019.

WHAT YOU NEED TO KNOW ABOUT SCIENCE IN Guinea Conakry

In a context of declining interest in science, the Guinean government has undertaken extensive reforms in recent years in the field of scientific research to build a new research culture in Guinea that will reduce the knowledge deficit and address development issues. Despite these reforms and the consideration of certain problems that inhibit the development of science, funding for this sector is still very insufficient and ageing staff is not systematically replaced in many disciplines. We are convinced that the organization of the African Science Week in Guinea will contribute to the enhancement of knowledge and the scientific process, the development of educational tools and the maintenance of dialogue between science and society. It will above all raise awareness among the population and especially among young people of the importance of science and technology in our societies; encourage vocations and careers to foster collective awareness of the role of science and technology in the country's development.

Launch of programs for African Science Week Talk about science, technology, engineering and mathematics (STEM) and raise awareness among young people about future employment opportunities Encourage young people to choose STEM to be prepared for the jobs of tomorrow. Send a message to the education authorities to define the country's training priorities and adapt curricula accordingly.

A general culture competition will be organized between participants from 25 primary and secondary schools. An explanatory conference for schools will be organized. Then, fun activities will be organized for children while remaining in the themes related to the scientific disciplines. Science kits will be displayed and used by children. They will be mainly based on the environment, water management, chemistry, electricity… During this day, a Seminar on photovoltaics will be organized as well as a workshop on the manufacture of photovoltaic modules. A visit to a research centre will also be organised to close the day

Mathematics competition will be organized for secondary school girls involving 30 schools across the country. Discussion on the contribution of women in science and a meeting with women scientists who will present their careers so that others can learn from them. 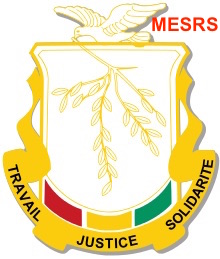 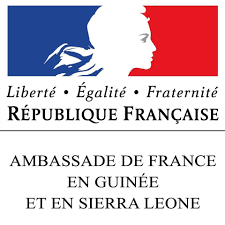