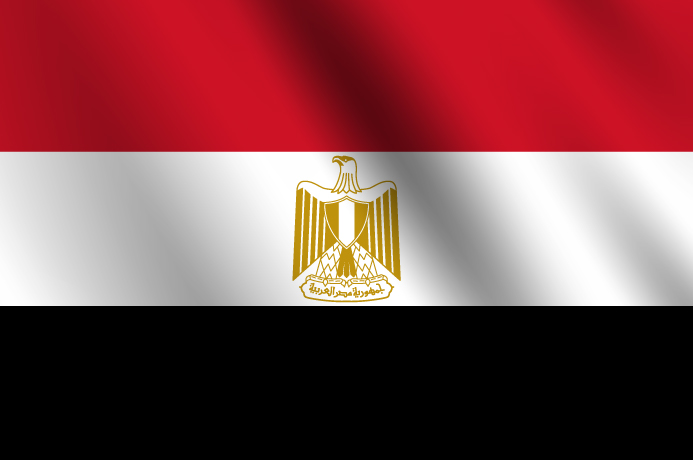 Deprecated: wp_make_content_images_responsive is deprecated since version 5.5.0! Use wp_filter_content_tags() instead. in /var/www/html/asw.nef.org/public/wp-includes/functions.php on line 4777 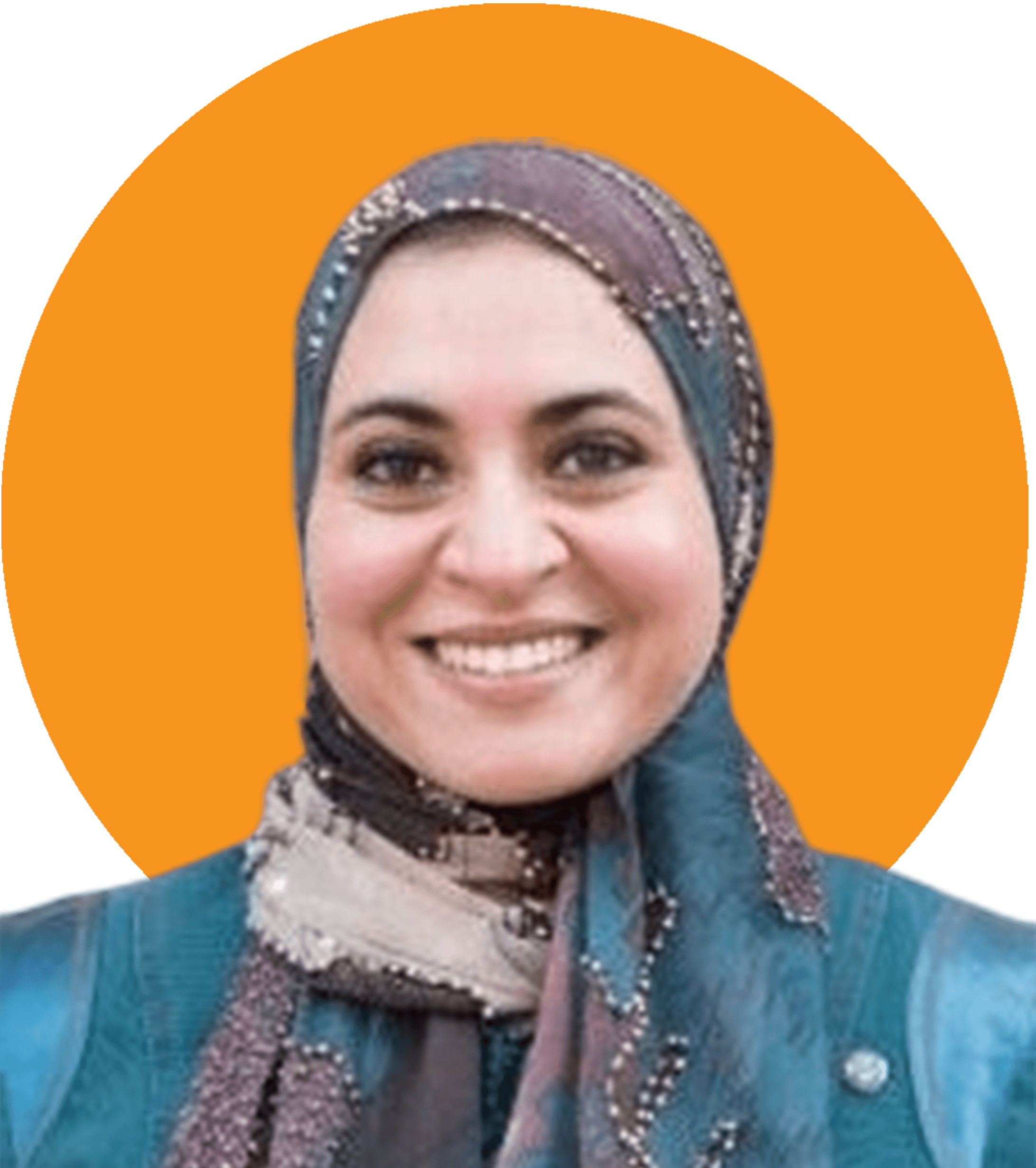 In terms of research, Ghada has been interested in a variety of sub topics within chemistry and chemistry related subjects. In her undergraduate, she dabbled in inorganic chemistry, then went into organometallic chemistry during her masters only to end up in physical chemistry and interfacial science phenomena in her postdoctoral studies in the field of construction materials and petroleum chemistry.

Ghada is currently a Full Professor and the Head of the Chemistry Division at the Faculty of Engineering, Ain Shams University, Cairo, Egypt and an international project officer at the Science and Technology Development Fund (STDF) within the Egyptian Ministry of Scientific Research. She is a member of the Egyptian National Committee for Pure and Applied Chemistry and was appointed a member of the Executive Committee of the Global Young Academy since 2014.

She has over 50 scientific publications in peer-reviewed journals and conference proceedings and has been recognized with several national (like The State Incentive Award in 2013 in the field of chemistry), regional and international awards. She was also selected as an academic visitor and a panellist at the Nobel Laureates meetings in Lindau, Germany, in 2012 and 2014 respectively. In 2013, Ghada received the Young Scientist Award at the World Economic Forum in Dalian, China.

Ghada has organized a number of scientific and gender related conferences and workshops in her function as the women’s representative at the Technical University Munich from 2005-2007, as the Chair of the Women’s Initiative at the American Institute of Chemical Engineers, Abu Dhabi Section from 2009-2011 and as a member and lead of the Women in Science working group of the Global Young Academy. She has received the LEWA Leadership Excellence for Women award runner up in 2013 and was an invited speaker within Springboard Women’s Development Project, organized by the British Council in 2013.

WHAT YOU NEED TO KNOW ABOUT SCIENCE IN Egypt

The Ancient Egyptians realized 5,000 years ago that science is the seed to plant civilizations and to write history. A great number of ancient Egyptian inventions are still being used in our daily lives including paper, writing and time.

With Egypt’s strategic focus on the development of technologies, the demand for science graduates is, and will continue to be, on the rise and hence the important role of Africa science week for promoting science careers among Egyptian young students. 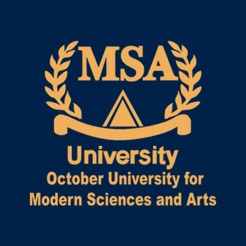